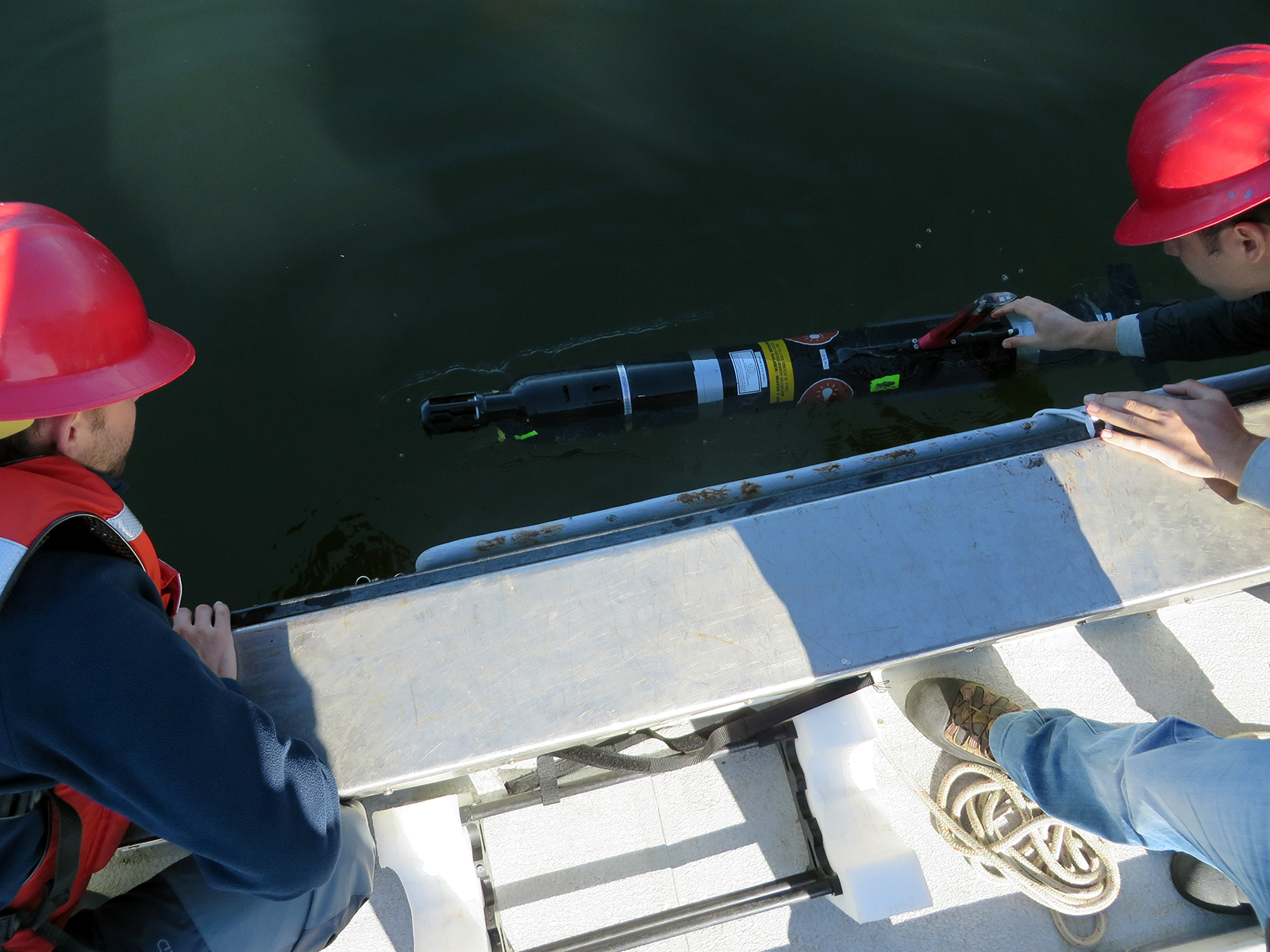 October 7th through the 18th, researchers from LSTS visited MBARI to participate in CANON (http://www.mbari.org/canon/default.htm) field experiments. Significantly this involved an LSTS Xtreme 2 AUV and associated communication gear being deployed in near shore waters in Monterey Bay along with other assets including ships and AUVs from MBARI. There were a number of objectives for this visit and experimentation:

1.     to participate and understand the scope, extant, design and intent of scientific upper water-column surveys for participating scientists from MBARI and elsewhere
2.     to demonstrate LSTS tools, techniques and processes (operational and technical) to MBARI personnel in robust and agile AUV operations
3.     to ensure continuous operations of AUV Xtreme 2 using the T-REX onboard controller
4.     joint testing with the MBARI Autonomous systems group towards coordination of AUVs with an MBARI owned Liquid Robotics WaveGlider carrying wireless hotspot capabilities necessary for the May 2014 Mola tagging experiment. The hotspot was built at MBARI, based on a reference design from LSTS's Manta gateway

All three objectives were fulfilled with successive Xtreme 2 AUV deployments from a small boat, the R/V Paragon and MBARI's Dorado AUV from the large support vessel R/V Rachel Carson. A significant outcome was related to the third objective coupled with the fourth, in which multiple deployments for 6-7 hours were undertaken where upper water-column surveys with captured Temperature data from the Xtreme's CTD were dumped onto the MBARI WaveGlider which in turn sent them to shore for archival and analysis within the ODSS (https://odss.mbari.org/odss/) the Oceanographic Decision Support System.

Further, the demonstrations showed how two AUVs in near proximity could maneuver and send their respective data to the WaveGlider. This involved ensuring that the respective AUV surveys were spatially separated and that each vessel was aware of the operating constraints and area of the other without significant communication overhead. Weather also played a role with a couple of days of washout with rough seas where the R/V Paragon was unable to go to sea.

A second clear outcome was the operational readiness of the use of T-REX on the Xtreme for continuous water-column surveys both along a static and a moving centroid. This demonstrates for the first time that the AUV will be in a position to track tagged Mola's in the planned May 2014 experiment in the Algarve.

A final outcome of this deployment was the demonstration of the advanced software tools for mission planning and control to MBARI researchers. An informal talk by Joao Sousa with Jose Pinto demonstrating Neptus caught the attention of a number of science and engineering personnel. A second and more through demonstration elicited substantial response from the MBARI community which hopes to leverage the Neptus tool set for their own operations. 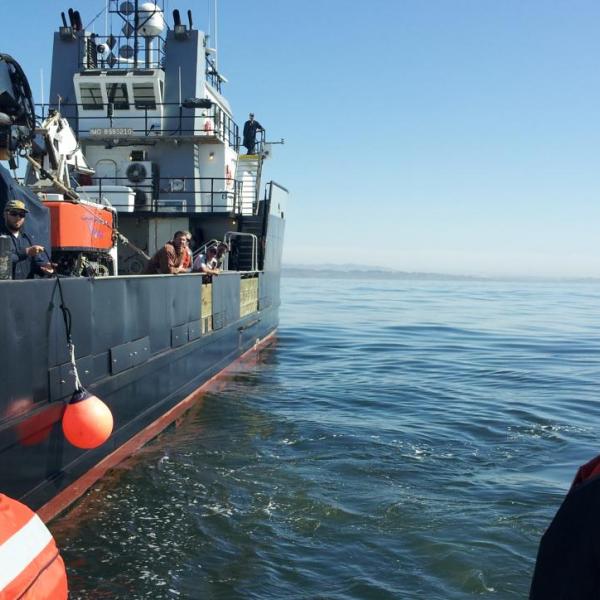 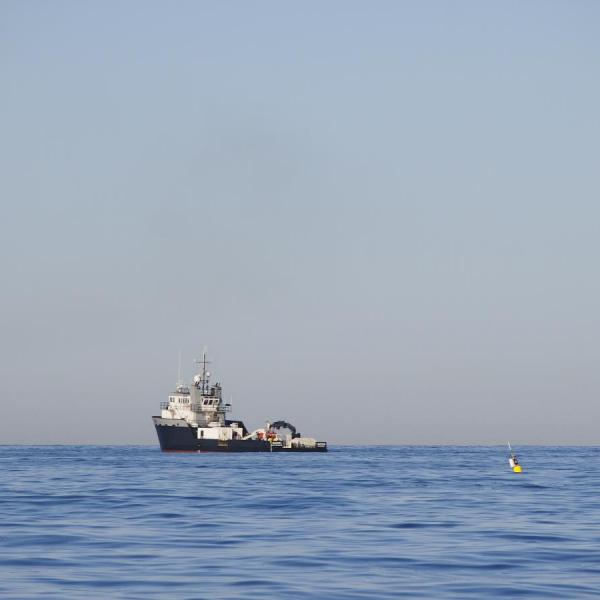 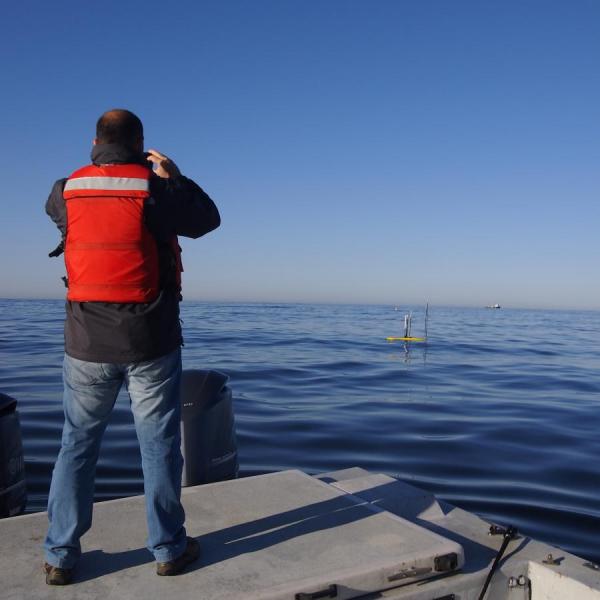 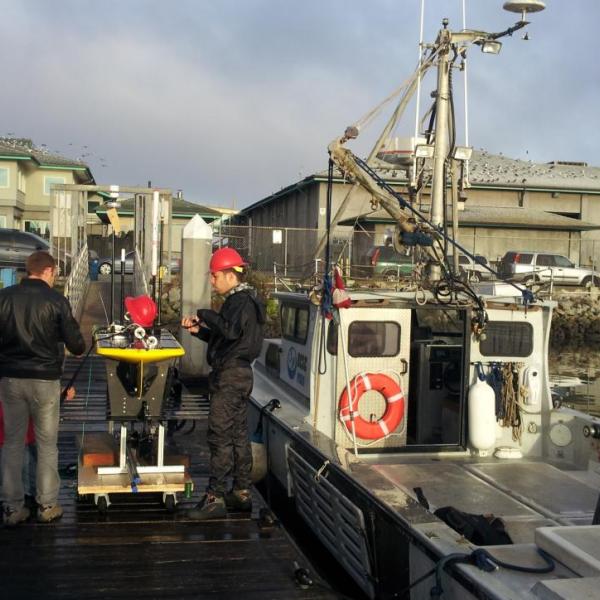 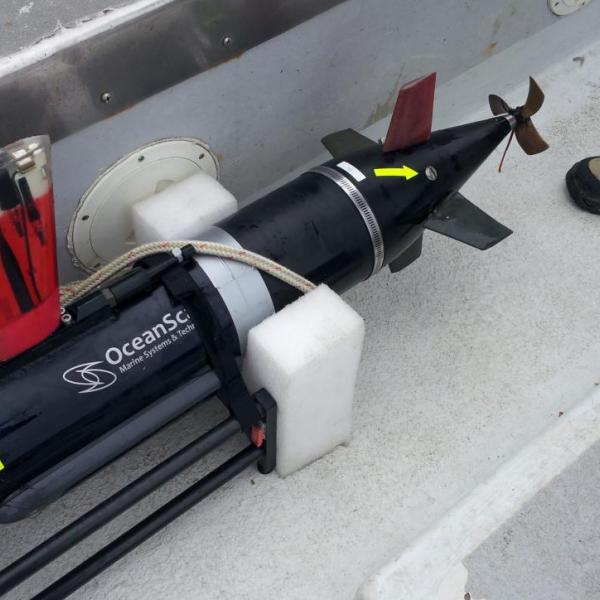 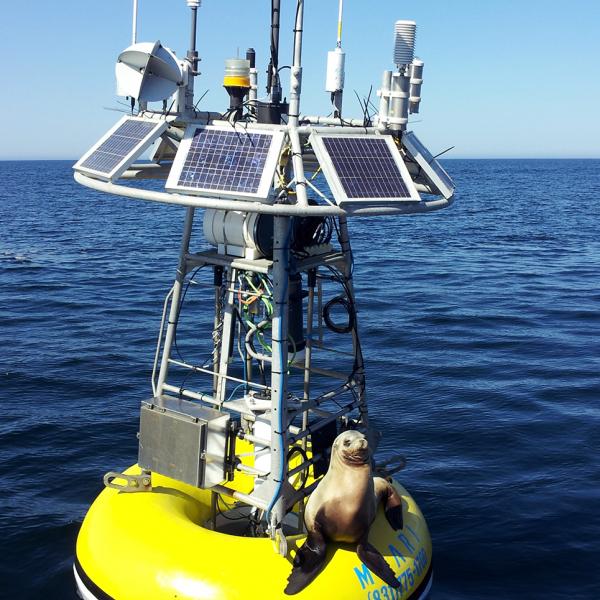 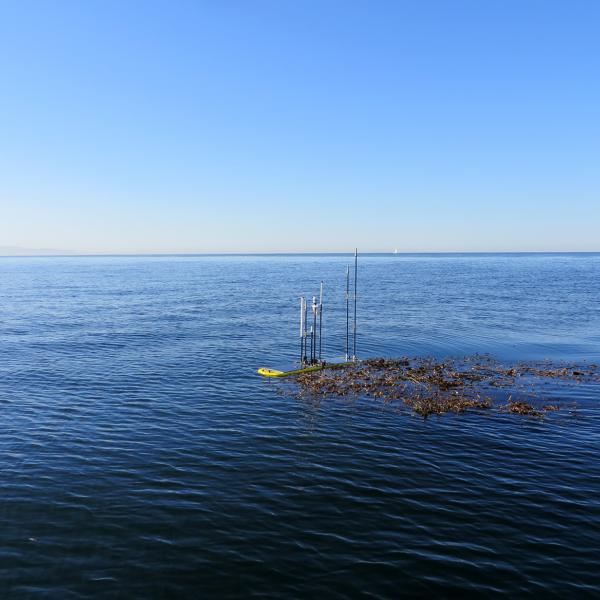 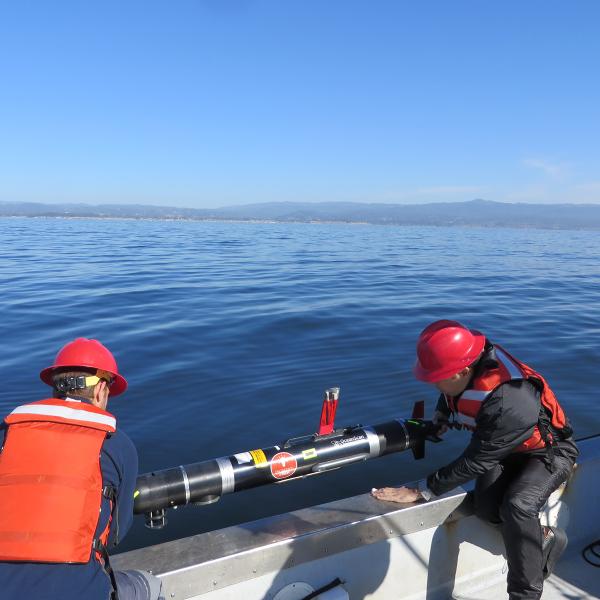 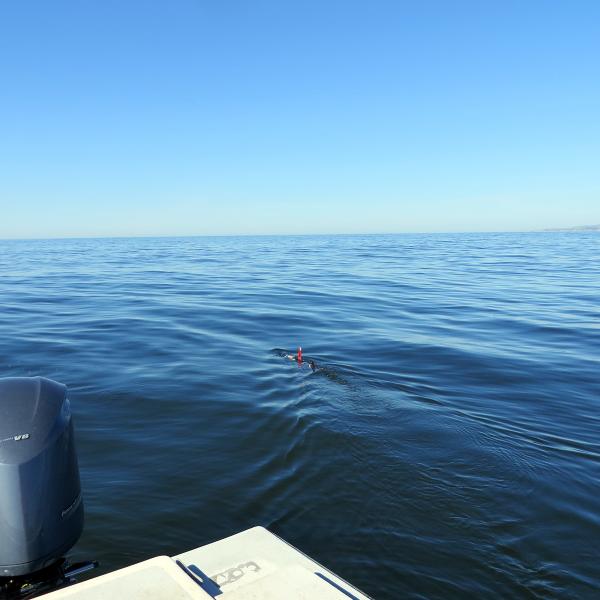