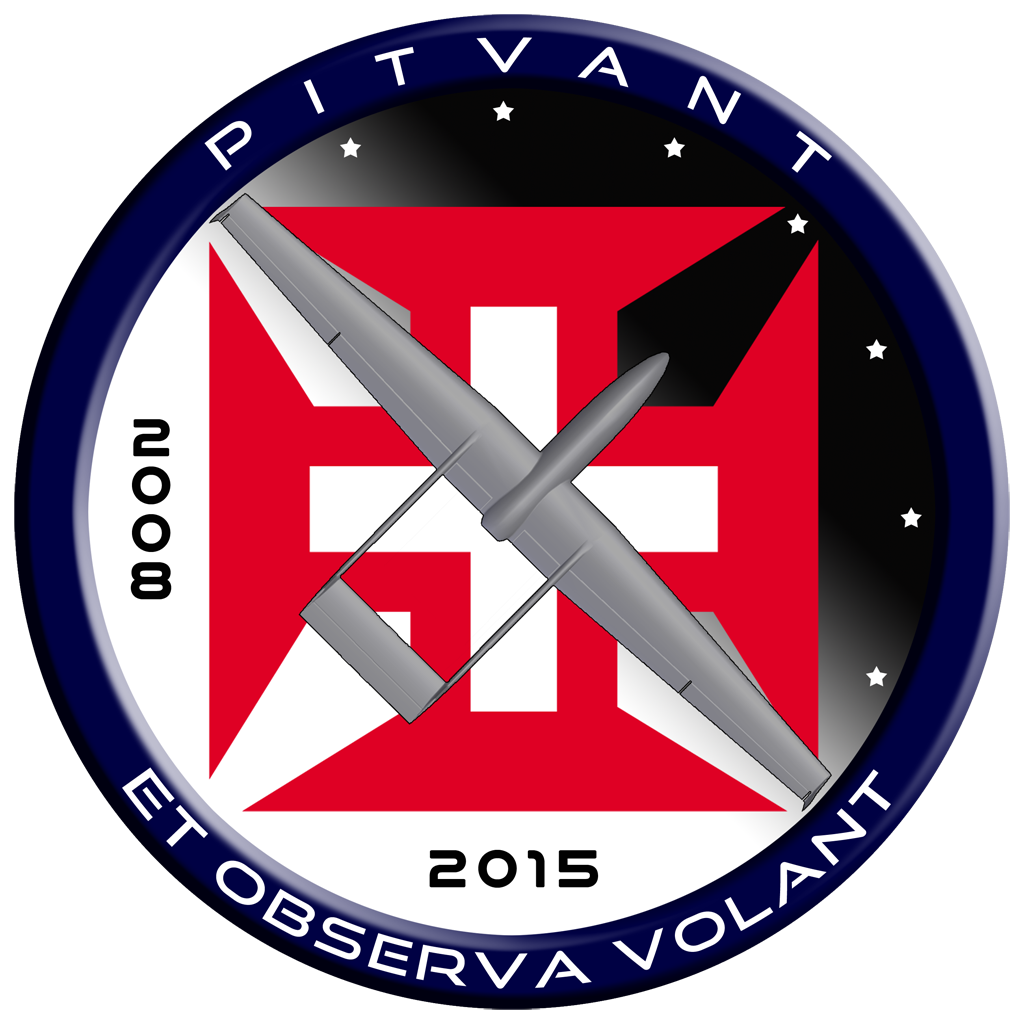 PITVANT is a joint project between the University of Porto (UP) and Portuguese Air Force Academy (AFA). This research and development effort is supported by the Portuguese Defense Ministry.
The primary goals of this project are:

The project began at the end of 2008 with a projected 8 year runtime. Currently the PITVANT project operation statistics count with a total of more than 700 flights and 320 hours of accumulated flight time.