Fire-RS - getting ready for the first demonstration 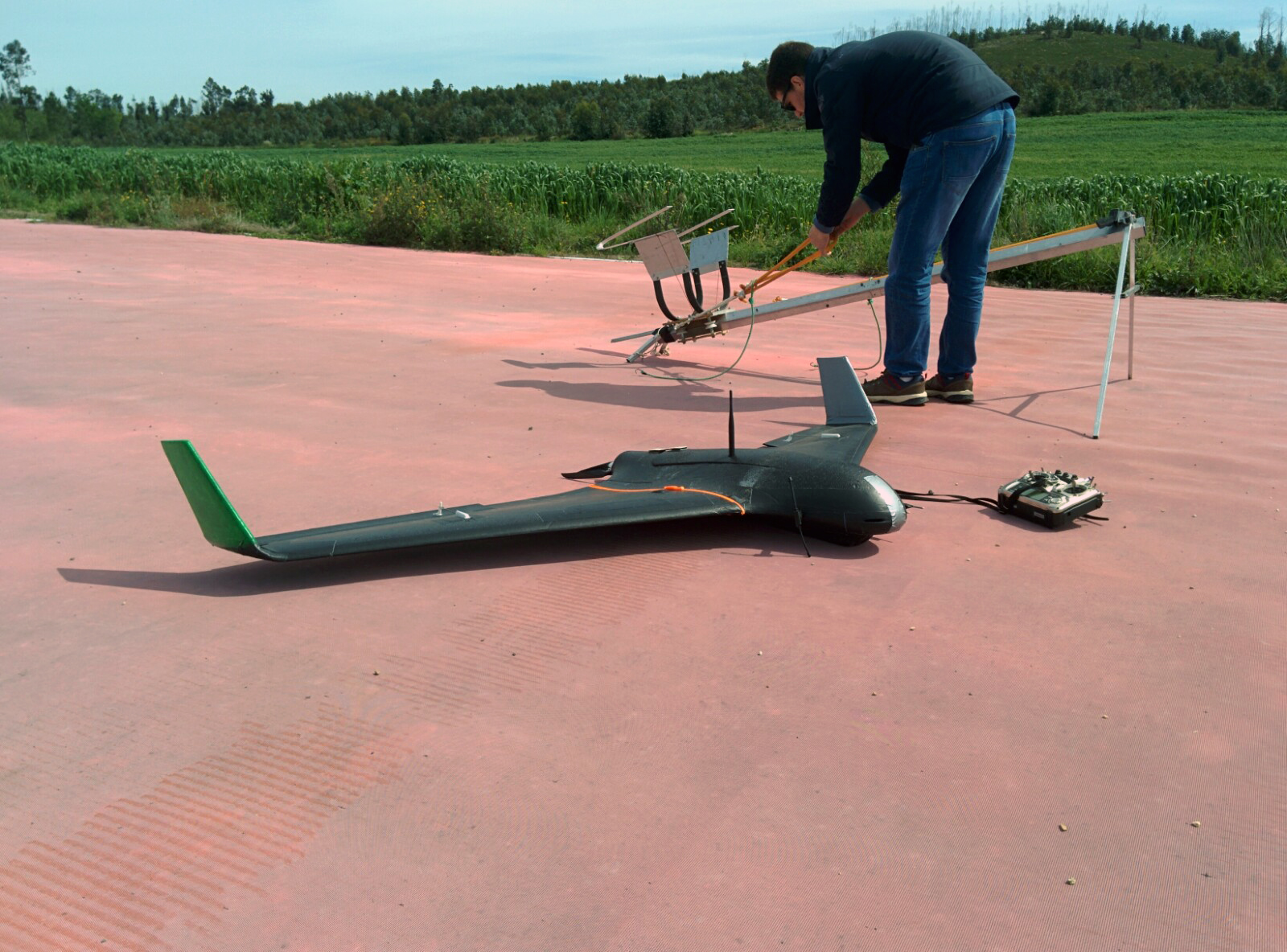 LSTS is a partner of the SUDOE FIRE-RS (acronym for wildFIRE Remote Sensing) project, which aims to explore the new technologies to aid the emergency agencies on the detection and management of wildfires. In this project our UAVs need to survey the fire area to gather local information so our partners at LAAS can add this data to their fire propagation model (SAOP). Their estimation is then sent back to our Command and Control Software (Neptus) to display it on the map, so that the emergency agents at the site can have access to it. Our other partners (University of Vigo) are responsible for land sensors to trigger the initial fire alarm and all the satellite communications and the network between all these remote ground stations (SAOP at LAAS, Vigo and the UAVs at the fire location). 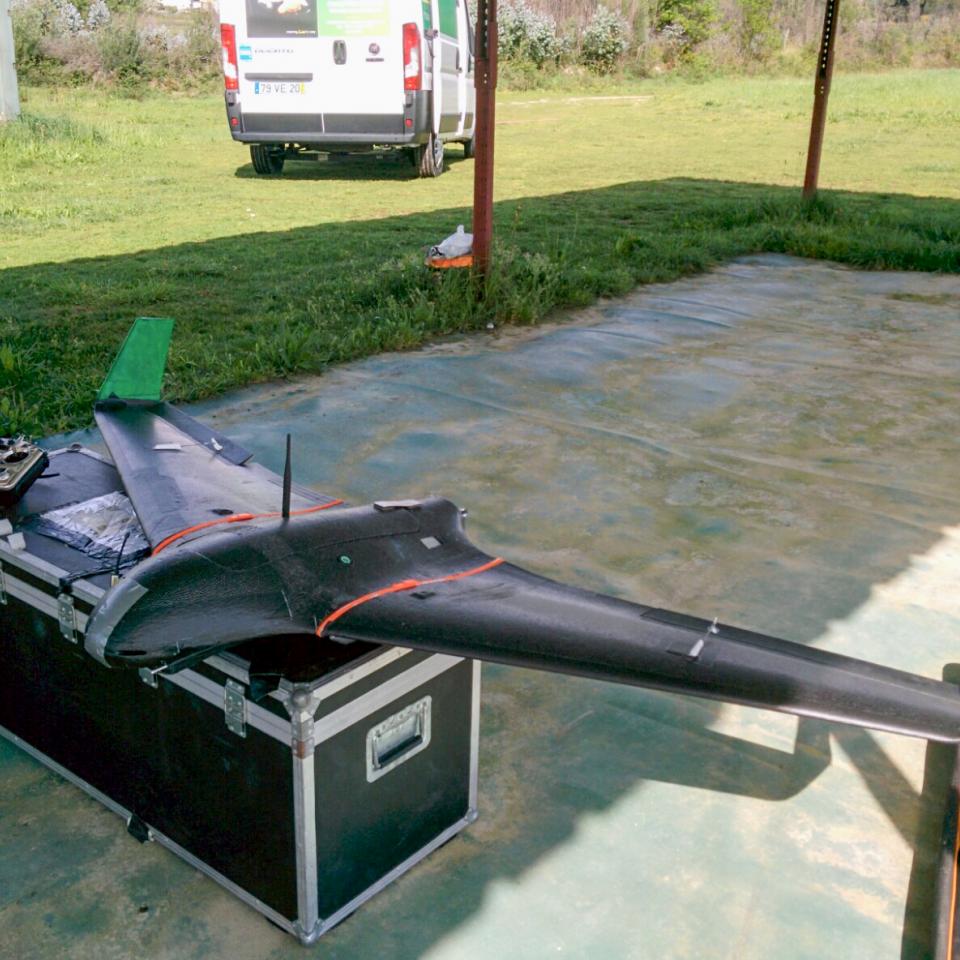 Last week we received the final version of the HumSAT terminal to install on our UAVs, from our partners from Vigo. It acts as a receiver and a transmitter, so it enables us to send and receive data from the satellite.

This week the first tests with the UAV and the Fire-RS satellite LUME-1 (launched in December and in orbit since late February) took place! We've successfully established communication with the satellite link and transmitted data packets to it. 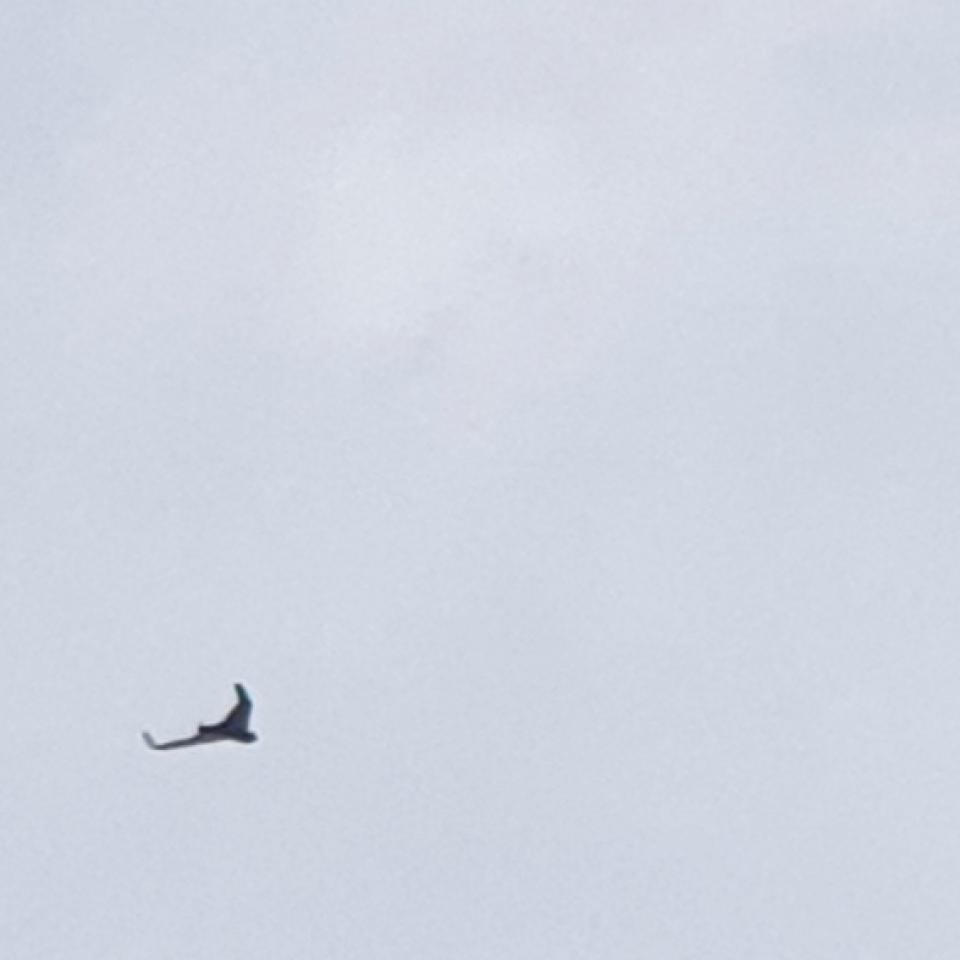